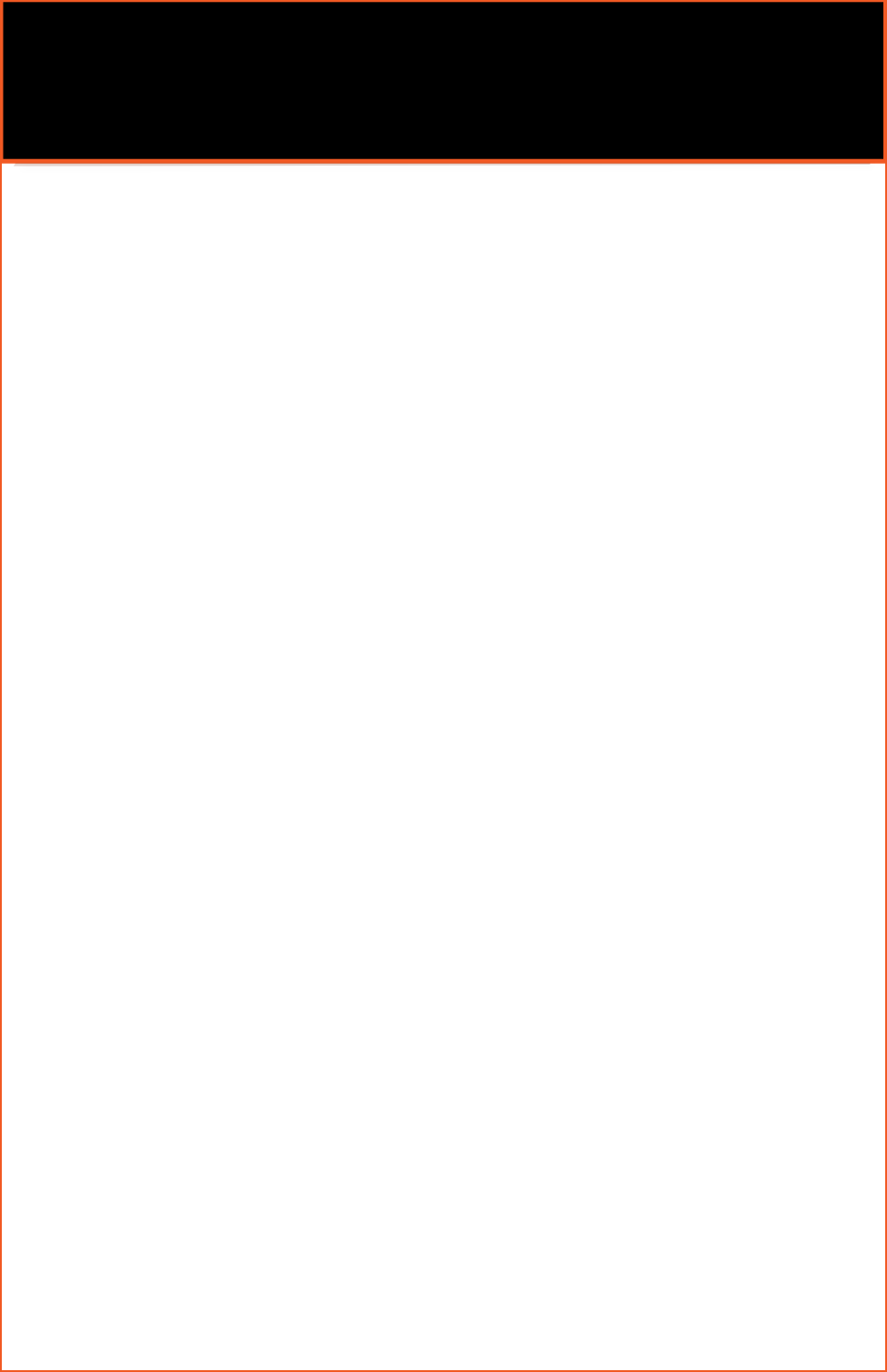 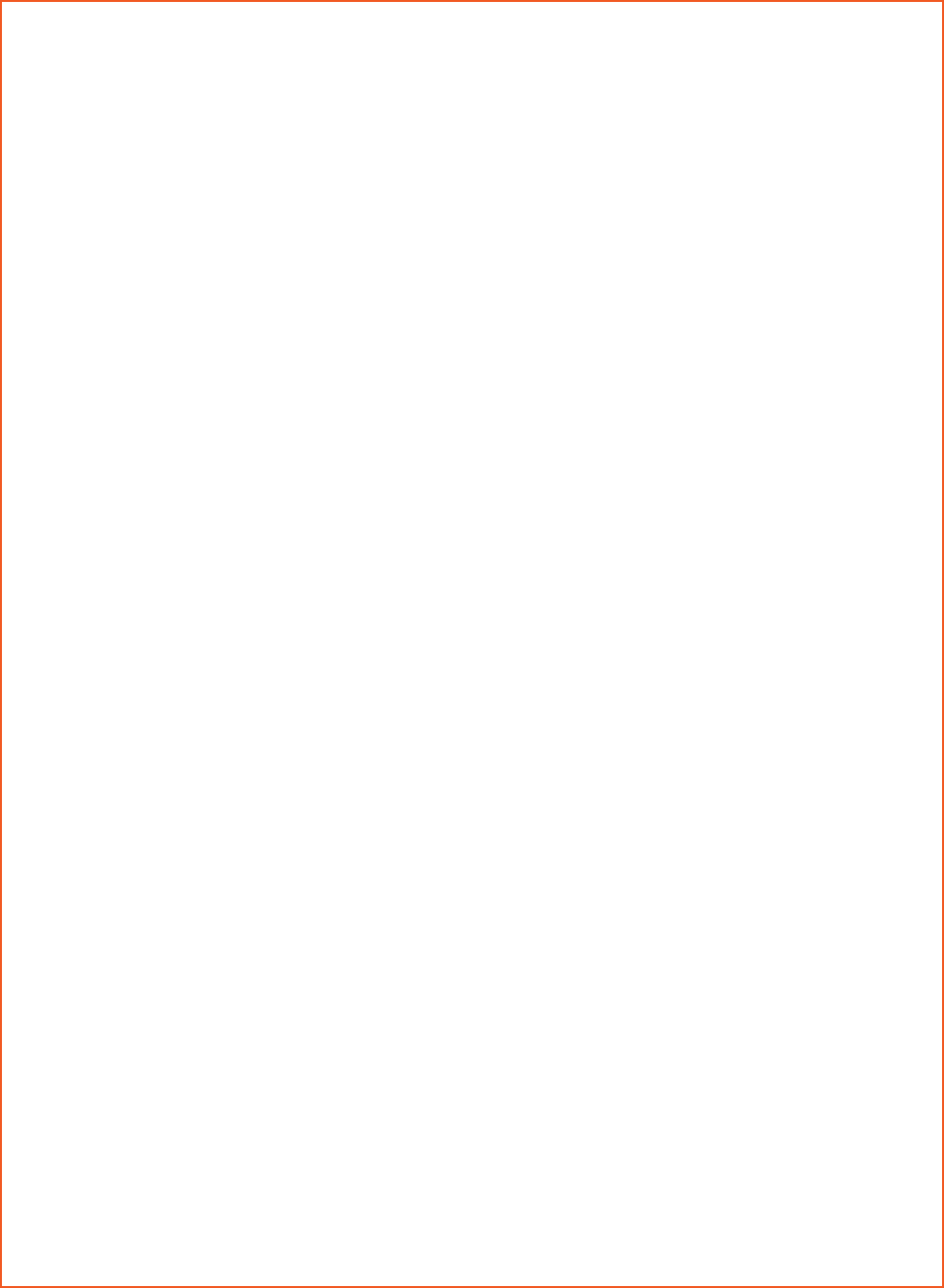 ABOUT US - Our Coaching Staff

Member of the International Coaches Institute,

In 1991 for six months, he also studied the Hanson Award  to teach sports to handicapped people.

Greg has some 56 years experience in sports with the first 12 years in Judo (London schoolboy karate team champion and boxing champion in the mid 1960’s) and Karate (1st kyu brown belt at 1976).

In the 1970’s Greg devoted 8 years to Karate. During this time he became mentally tough. It is the teaching of progression techniques aquired through karate that he used to teach tennis ten years prior to taking any formal tennis coaching qualifications. Now since about 2008, most coaches teach progression techniques.

Testimonials from some of Greg Bamford’s Clients are listed.

His successes with adult singles, doubles teams and junior coaching speak for themselves! 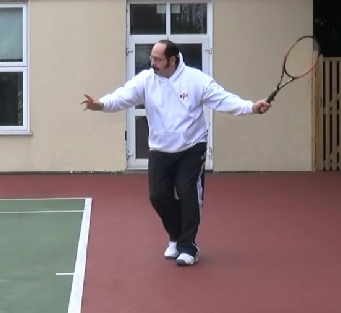 He also believes strongly in the importance of exercise as a prescription and nutrition for a healthy and balanced lifestyle.

Conor loves sports and is an excellent tennis player. In his early years he was Irish Junior Champion.