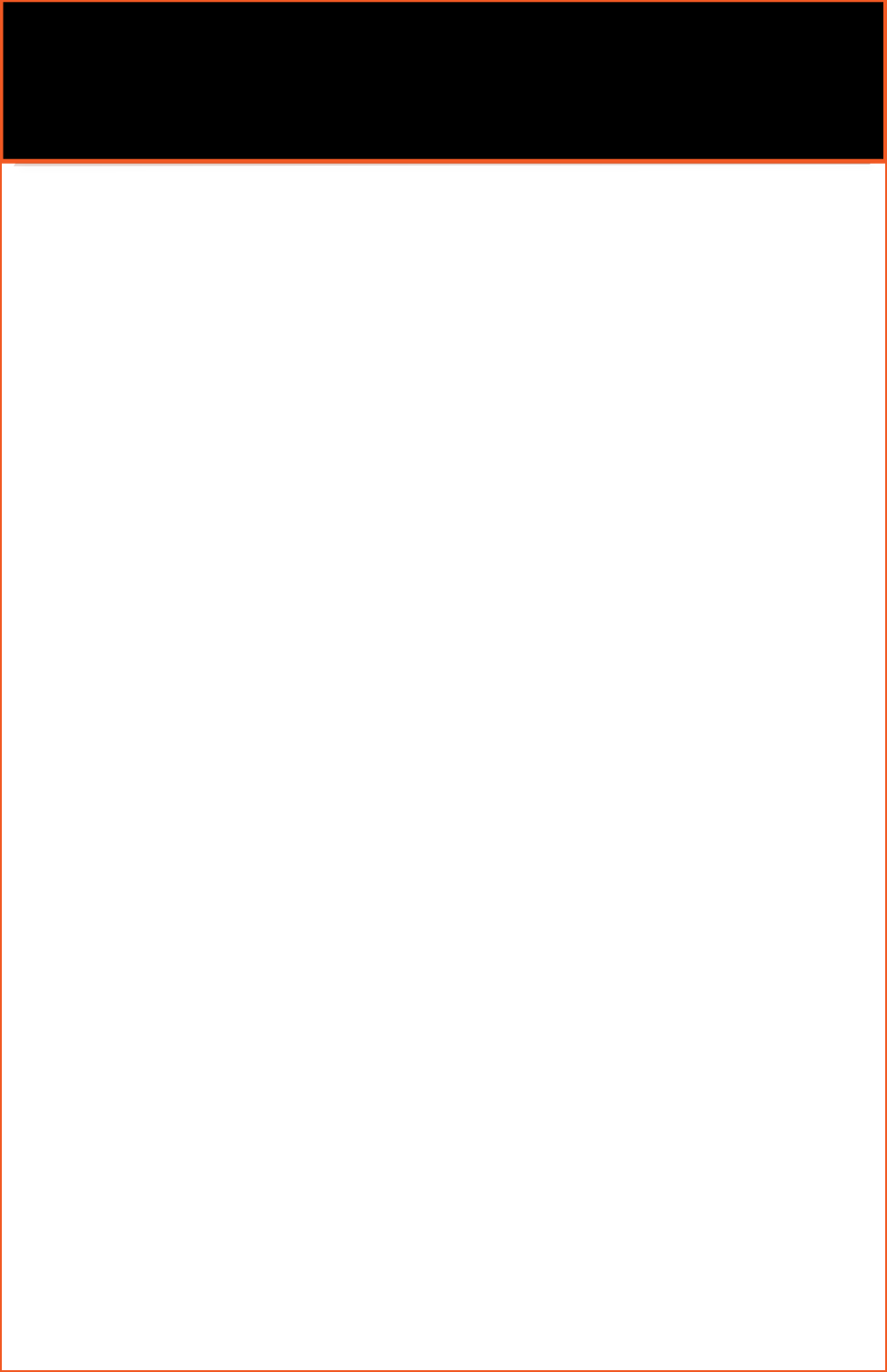 Winning With Sport was created by Greg Bamford, our CEO and Head Coach. Qualifications:

In 1991 he also studied the Hanson Award for six months, to teach sports to handicapped people where most of the time was spent working with blind children learning to adapt sports so that they could play them.

He has played sports such as In school in the 1960’s: Boxing, judo and swimming all successfully. In judo as a thirteen year old junior, he captained his school junior and senior teams in the London Championships “team event. They won the juniors and runners up in the senior event.

After school in the 1970’s: Goalkeeper in football team successfully for three years and karate throughout the 1970’s, reaching 1st kyu brown belt in 1976 and competed successfully in national tournaments reaching semis and quarters.

From 1985 to 1987 he studied ice skating which improved his posture and back hand in tennis.

For over 50 years playing various sports to excellent standard, Greg has learned mental toughness, how to work with weights, fitness and muscle conditioning and injury prevention through the employment of correct technique.

This multi sports lifestyle has taught Greg about injury prevention, how to work with injuries and how far the body can be pushed.  This has developed his ability to teach successfully and out of this, his love for teaching tennis.

The above has developed his ability to adjust his own style to suit the different personalities and physical of his Clientele and allows him to work around any injuries they may incur off court!

All this, teaching creativity on court is his style!

May 1991 to July 2004. Trained Queens Club Men’s 2nd Team. Unbeaten for first six years from 1991 to 1996 gaining promotion to the Intermediate Division in the Middlesex League and generating a fantastic atmosphere and team spirit and putting Queens Club firmly on the map. 1998 to 2000 were years of rebuilding the team as our original squad had family and work commitments.

Greg’s young players would always win in other groups and clubs.

From May 2011 to 2015, organised programmes at Kensington Preparatory School, Twickenham Prepatory School and Clifton Primary School. 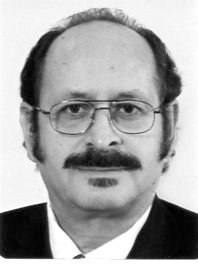